We are specialists in family-based immigration and assist families in all 50 states in a more affordable and efficient manner.  We develope proprietary in-house software to efficiently prepare family immigration cases while keeping our focus on customer services and unlimited attorney support. 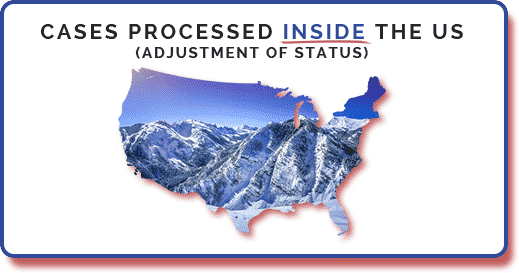 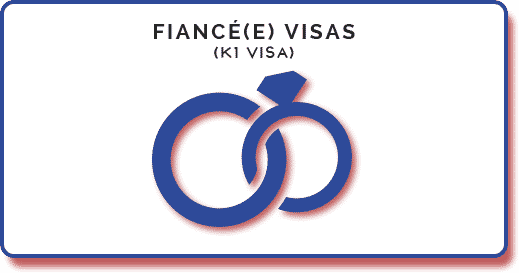 We believe in family unity, and we are proud to fight to keep families together in the United States. We enjoy sharing in the celebration of a successful outcome.  Because we specialize in family-based immigration cases, we are uniquely suited to represent families during this critical legal process.

We support the rights of the LGBT community and believe that everyone should be treated with dignity and equally under the law. It took way too long for the US government to begin to recognize the rights of LGBT families, and much more is needed to be accomplished. However, since the land-breaking case of Obergefell v. Hodges, issued Friday, June 26, 2015, at least there is no question that LGBT citizens are legally guaranteed the right to marry and to petition for their spouses to obtain lawful permanent residency in any state.

DO YOU ALREADY HAVE A GREEN CARD?

If you were granted a two year permanent resident card, your status as a lawful permanent resident is conditional. This means that you must file a Form I – 751 petition for removal of conditions in the period beginning 90 days prior to the two year card expiring. It must not be filed early, and must not be filed late – i.e., after the card expires, or you risk termination of status and removal from the United States.

If you are a male between the ages of 18 and 26, you must register for the Selective Service within 30 days of becoming a permanent resident. Visit www.sss.gov.

Change of Address for Immigrant or Sponsor

As a permanent resident, you are required to notify USCIS of a change of address within 10 days of moving using Form AR-11. This is important as you could technically face removal from the United States if this is not done. Willful failure to update your address is also a misdemeanor crime. The financial sponsor(s) must also notify USCIS of any change in address using Form I – 865. Both forms can be found at www.uscis.gov.

Travel Outside of the United States

You should never travel outside of the United States without your passport and your permanent resident card.

Prolonged travel is risky. It also can disrupt the period it takes for you to be eligible to apply for naturalization to become a US citizen.

You should file taxes as advised by your accountant or tax attorney as a “resident” of the United States so that your intention to maintain status as a lawful permanent resident cannot be challenged.

If you are ever arrested or cited for any criminal violation (whether misdemeanor or felony), you must speak with an experienced immigration lawyer prior to accepting any plea agreement, including a deferred judgement agreement. You may be removed from the United States and lose your status as a lawful permanent resident for even minor charges.

You are NOT a citizen and NOT allowed to vote

You may be eligible to apply for citizenship after 5 years of being a permanent resident – or 3 years if married to a US citizen and living in marital union. Early filing (90 days in advance) may be possible.

However, until if and when you do become a US citizen, you are NOT permitted to vote, register to vote or otherwise claim you are a US citizen. If you vote in a federal, state or local election, you may never be able to become a US citizen, and you may be removed from the United States. It is also a crime to vote as a lawful permanent resident.

Special care should be taken at the DMV (or online when renewing a license) not to inadvertently check a box that you are a citizen.  This has caused many people to be deported from the United States.